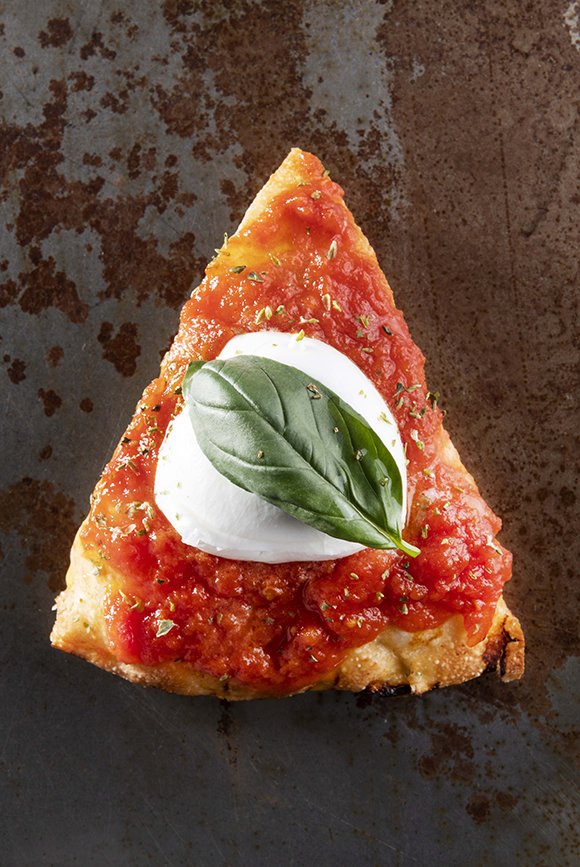 English speaking people call it “comfort food”. It’s the food that makes us good. It may be the simple traditional food that we enjoy when we are just hungry, that comfort us when we feel down and, sometimes, it may also take us down to memory lane.

If this isn’t the topic of the hour – being good – we don’t know whatever it may be!

Everyone has his own comfort food – the food which speaks to the belly and to the heart – but…what if we had to pick just one single food to mention?

The food that we are really satisfied with when we are starving?

To us, pizza is the quintessentially comfort food.

We could not think about any other food that we never get tired of and which is comforting par excellence.

Of course, for us Italians, pizza is also a matter of national squabbles.

Naples, with its soft, alveolate pizza with high crust, claims the record and the Art of Neapolitan pizzaiuolo was also inscribed as Unesco Intangible Cultural Heritage of Humanity.

Rome stands out for its thin, crunchy pizza which one can eat all over central Italy too.

In recent years, most of all in Milan, a new kind of pizza has spread: the gourmet pizza, a concept which has been interpreted in a widely differing ways and according to which one should look for a new balance among the quality of the dough, the ingredients, the cooking and the way all those elements interact.

Not to mention, the various peculiar interpretation of pizza around the world, USA is on top of the list. (Have you ever heard about the Chicago’s deep dish pizza?)

In our opinion, the uniqueness of pizza lies just in that: in the possibility to become for everyone and to adapt according to tastes, trends and geography without ever losing its strongpoint: making us feel good. 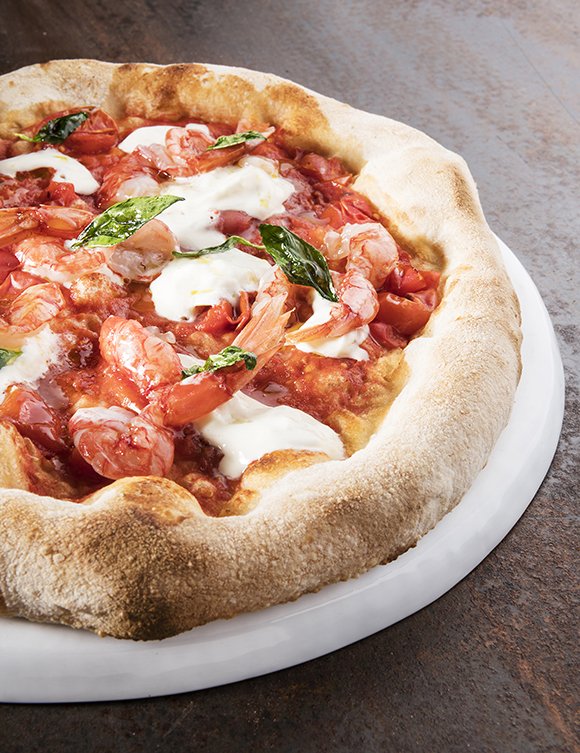 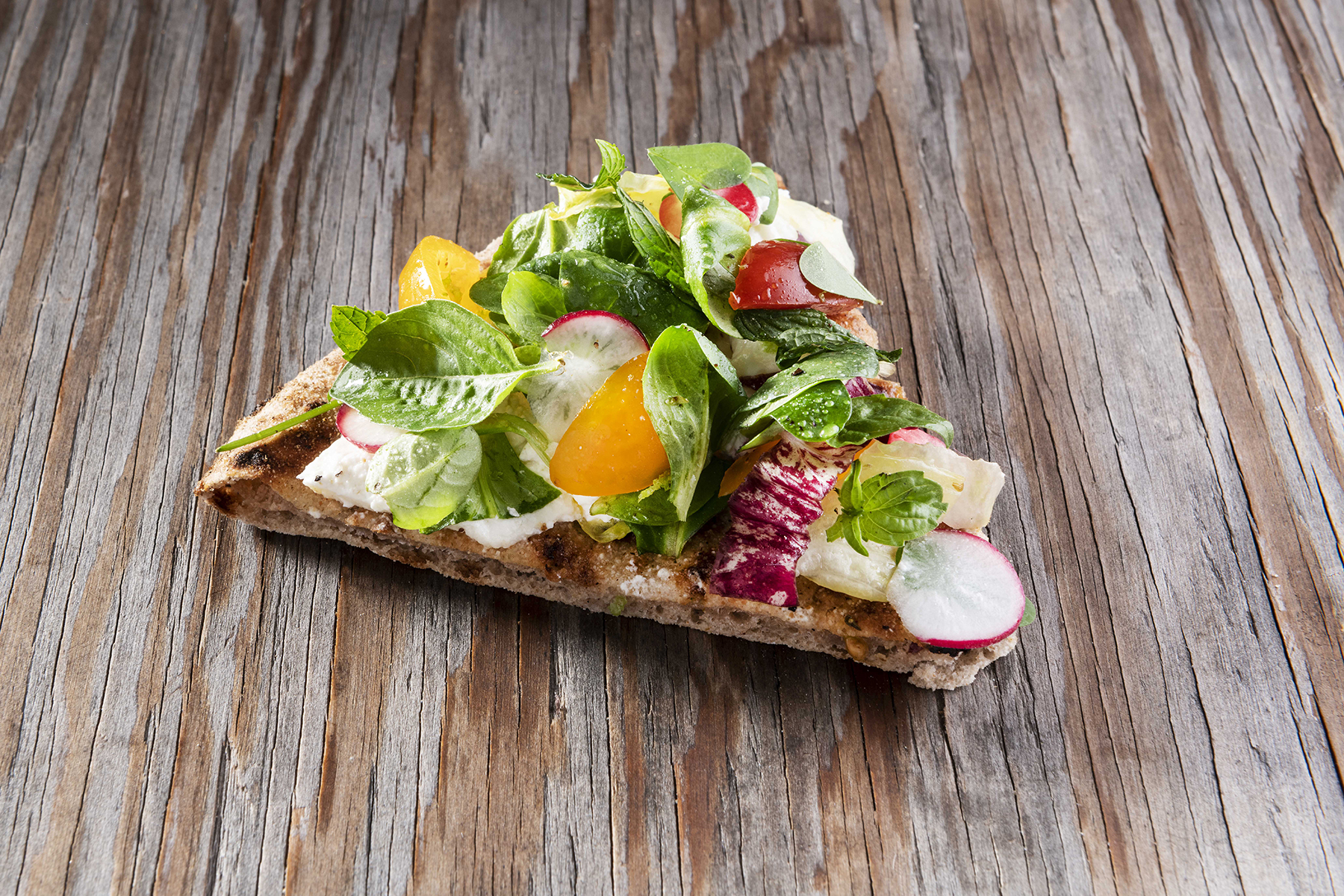 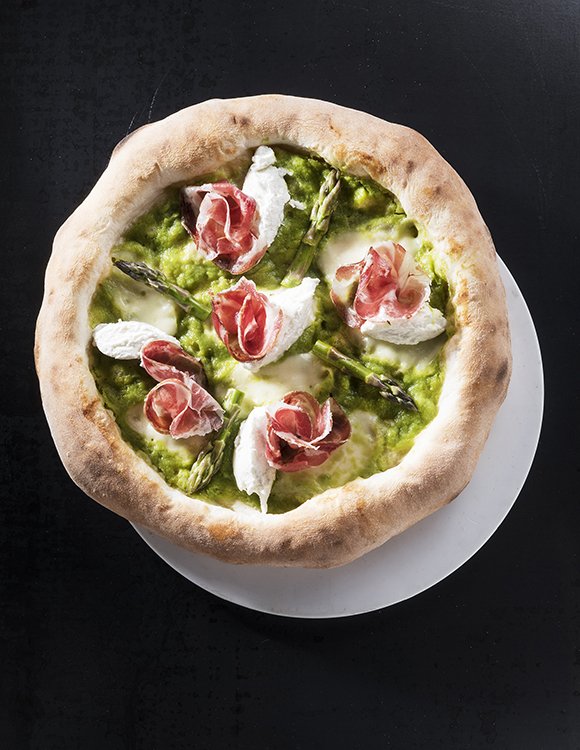 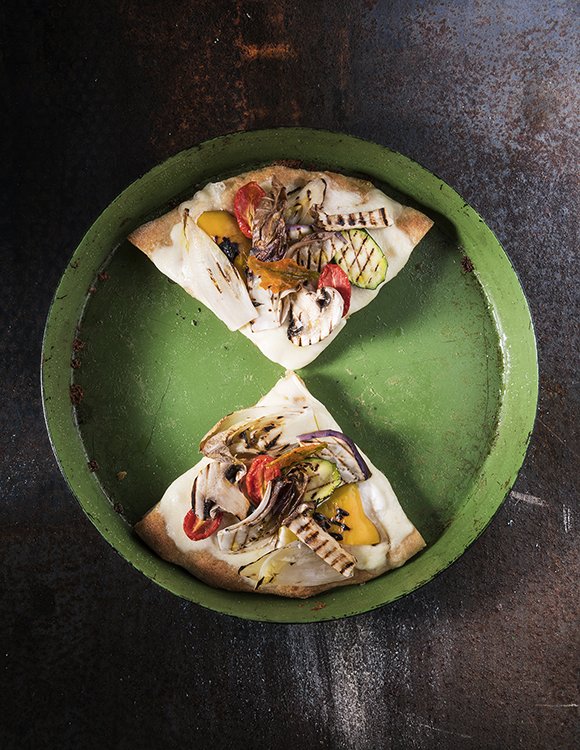 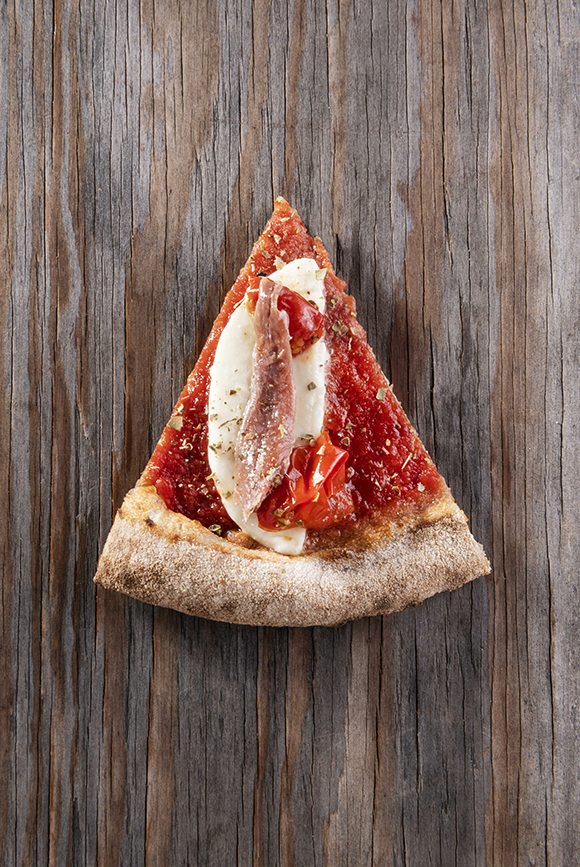 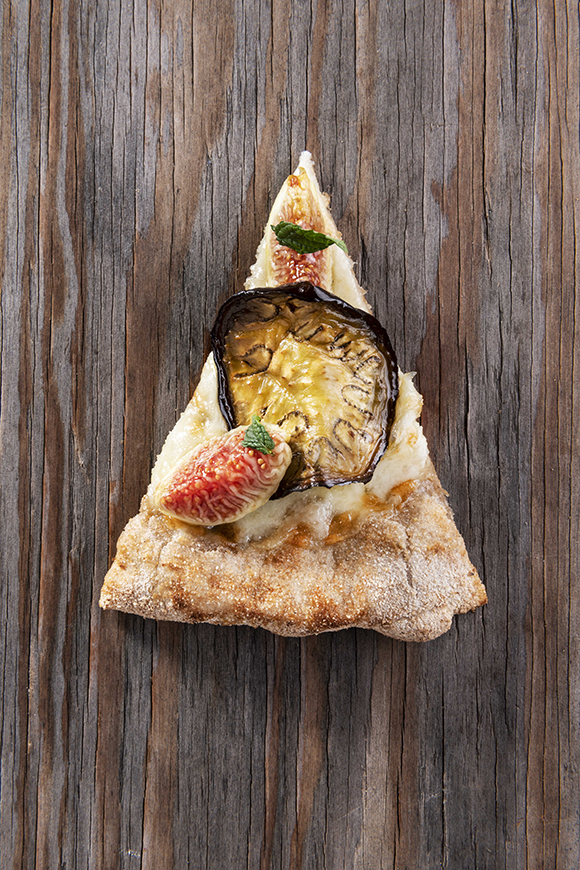 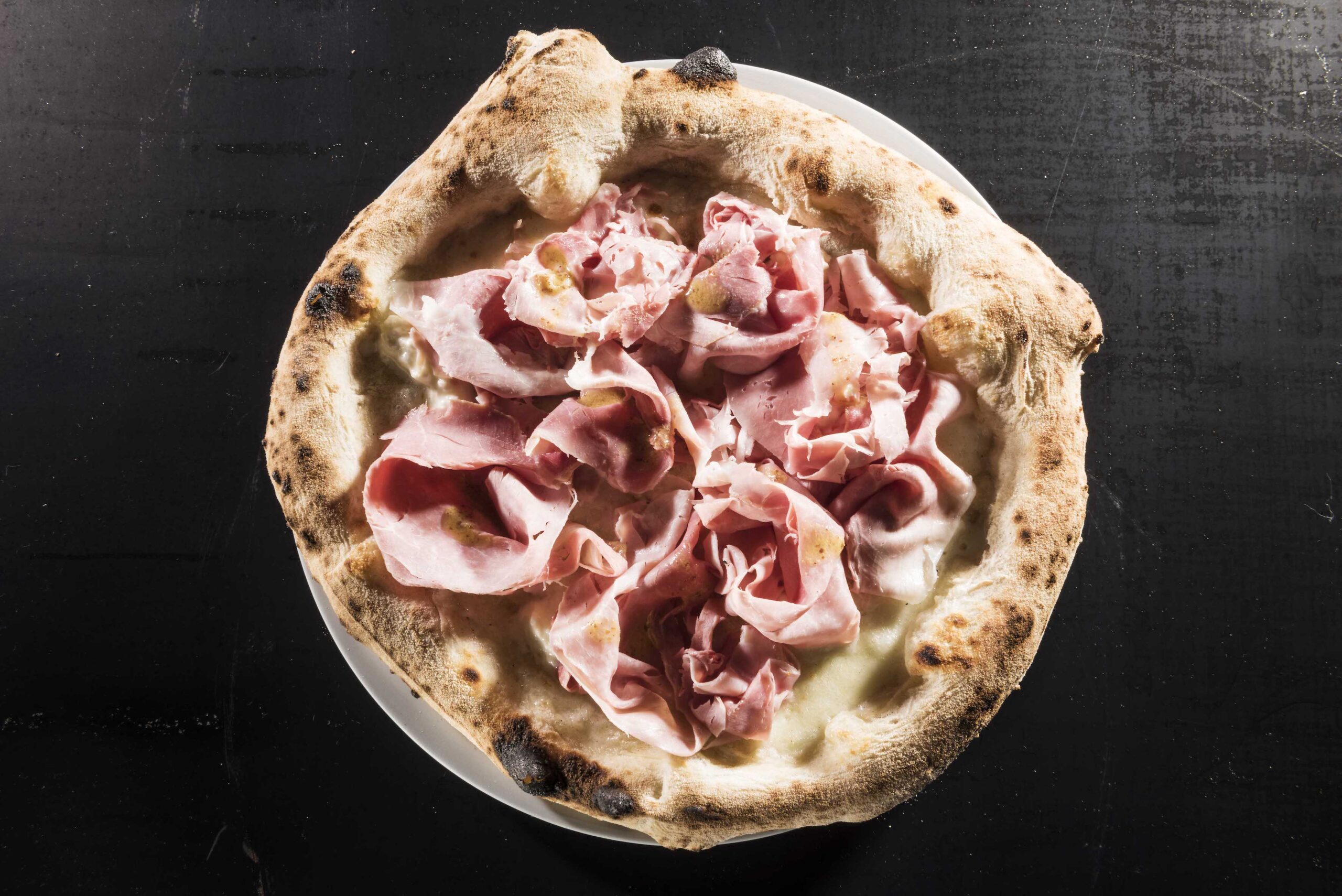 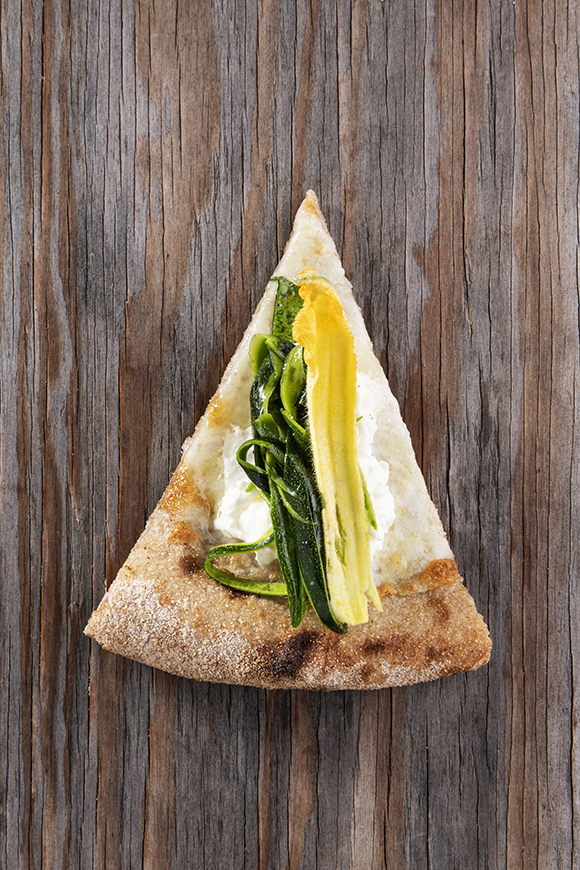 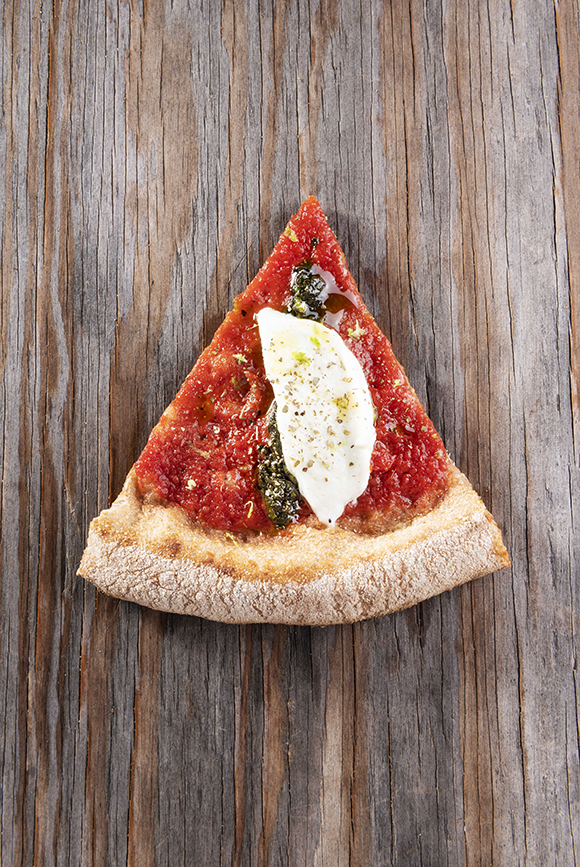 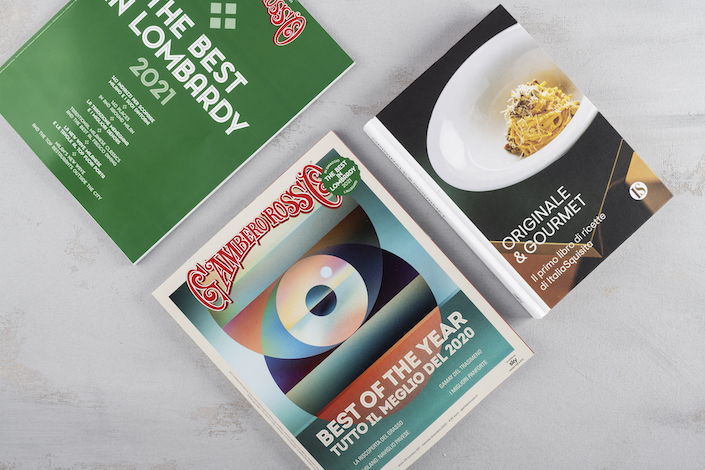 The press review of the month

To start 2021 with good omen, we are proud of having published our portfolios in both Gambero Rosso and Italia Squisita. 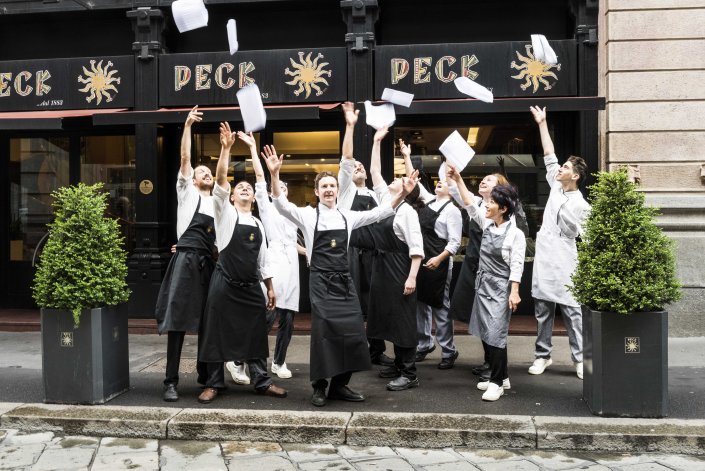 Making a new start Together

It’s the moment to appeal to our team spirit and to learn from the great service and kitchen brigades where excellence is always a team work.